Angico dos Dias is a town located on the border of the states of Bahia and Piauí, belonging to the drought area. It has about 1000 inhabitants and HDI of 0,58. It’s economic base is subsistence farming and small-scale livestock farming (www.campoalegredelourdes.ba.gov.br).
In 2009, we made our first contact with the village of Angico dos Dias, and we are still in touch up to today! In our first diagnosis, the main topics raised by the community were:

Ever since then, we have conducted numerous projects in partnership with the community. We take particular pride in the Social Network of Angico and its surroundings, which celebrated its fifth anniversary in 2016. This network enabled us to contribute to the improvement of the issues identified in the diagnosis and other needs, such as improvements in education, local economy, and healthcare initiatives. 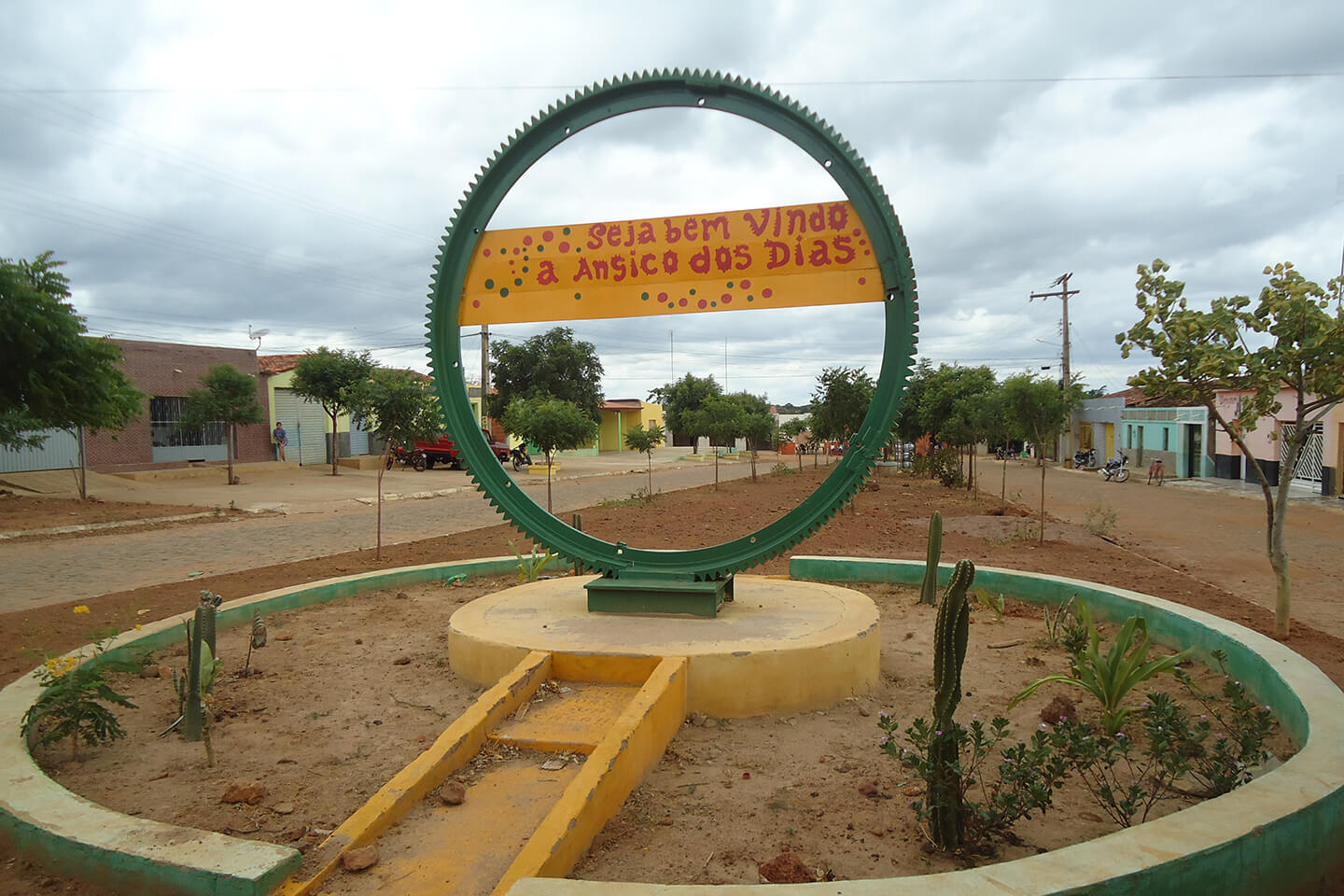 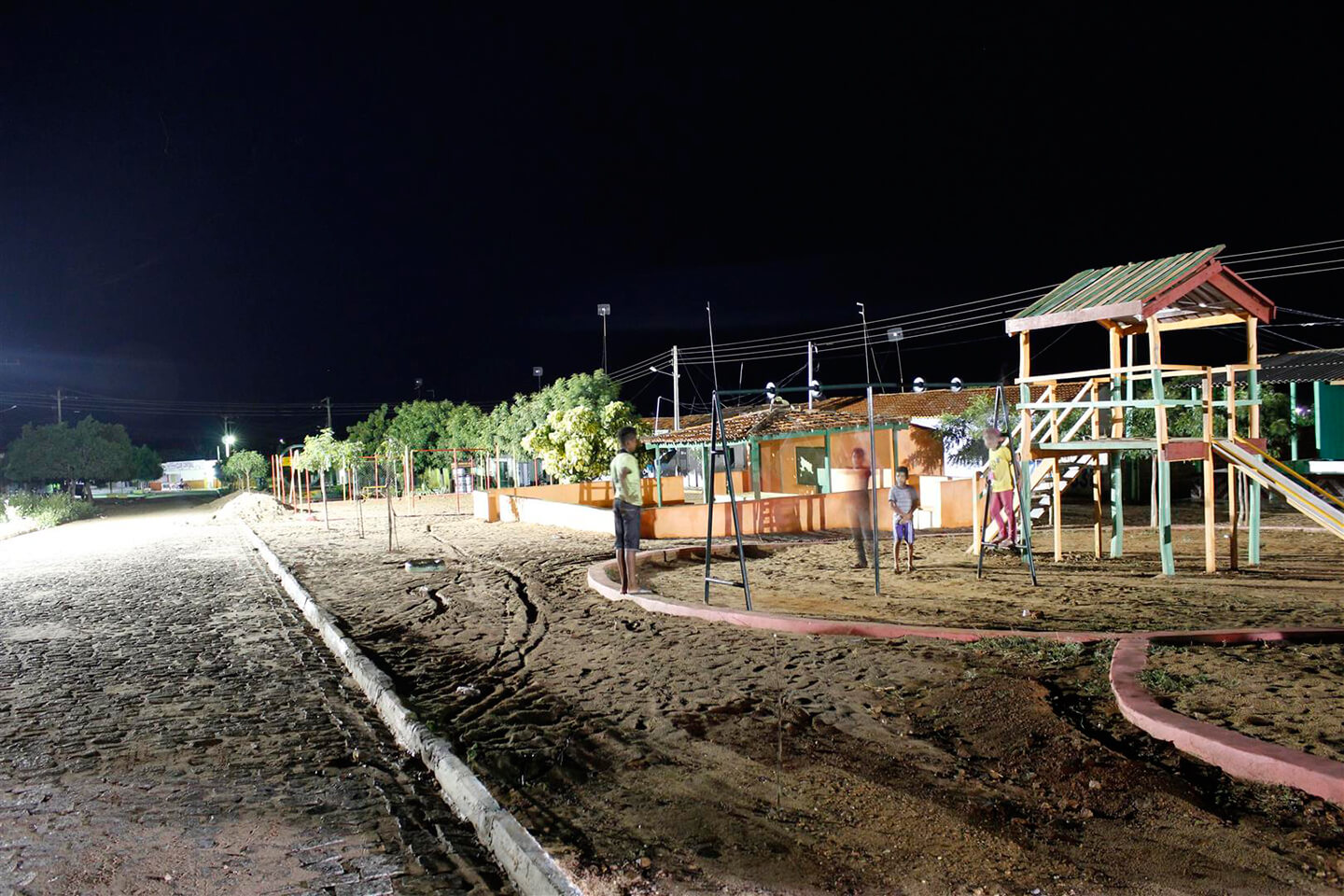 We discovered the strength of our union, the power we have when we join forces and ideals. And we could see – in the eyes of each citizen – the proud of being from the Northeast, from Bahia, from Angico dos Dias.
Jorene Soares
Member of the Social Network of Angico and head of the Reading Incentive and Heritage Preservation programs
The Angico Social Network brings a lot of good things to us. It allows residents to come together to discuss community improvements and pursue those goals. It is a space for conversation, exchange of information and achievements
Eva Custódio
Member of the Social Network of Angico and Flor do Sertão group