Located in the state of Minas Gerais, Serra do Salitre is part of the Cerrado Paths, a tourist circuit that aims to raise funds and promote the region. It has 10.549 inhabitants, an HDI of 0,745, large reserves of titanium and phosphate and offers the waterfalls. It’s main events are the Coffee Festival in September and the Feast of Saint Sebastian, patron of the city, in January.
In 2009, we conducted our first diagnosis in Serra do Salitre. The main issues raised by the locals were:

We then began to articulate projects with local players to promote young leadership and local tourism, by valuing and rescuing the local heritage. As the work progressed, we came up with a Future Agenda that was able to address other community needs and aspirations. In 2016, we released our first call for tenders, with the Bid for the Future Agenda of Serra do Salitre. With the help of a multidisciplinary committee, we chose five projects to receive funds, training, and follow-up over 12 months. 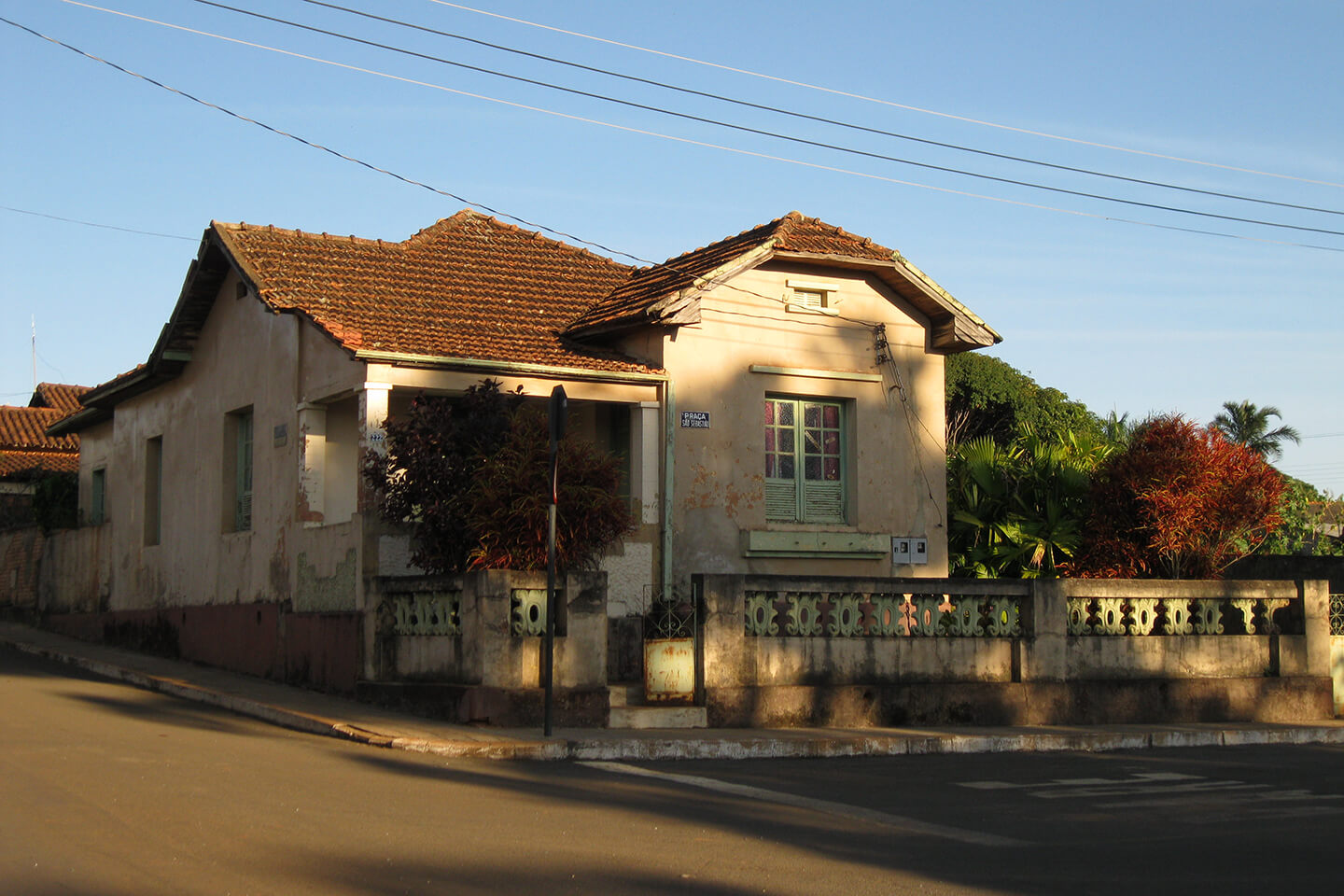 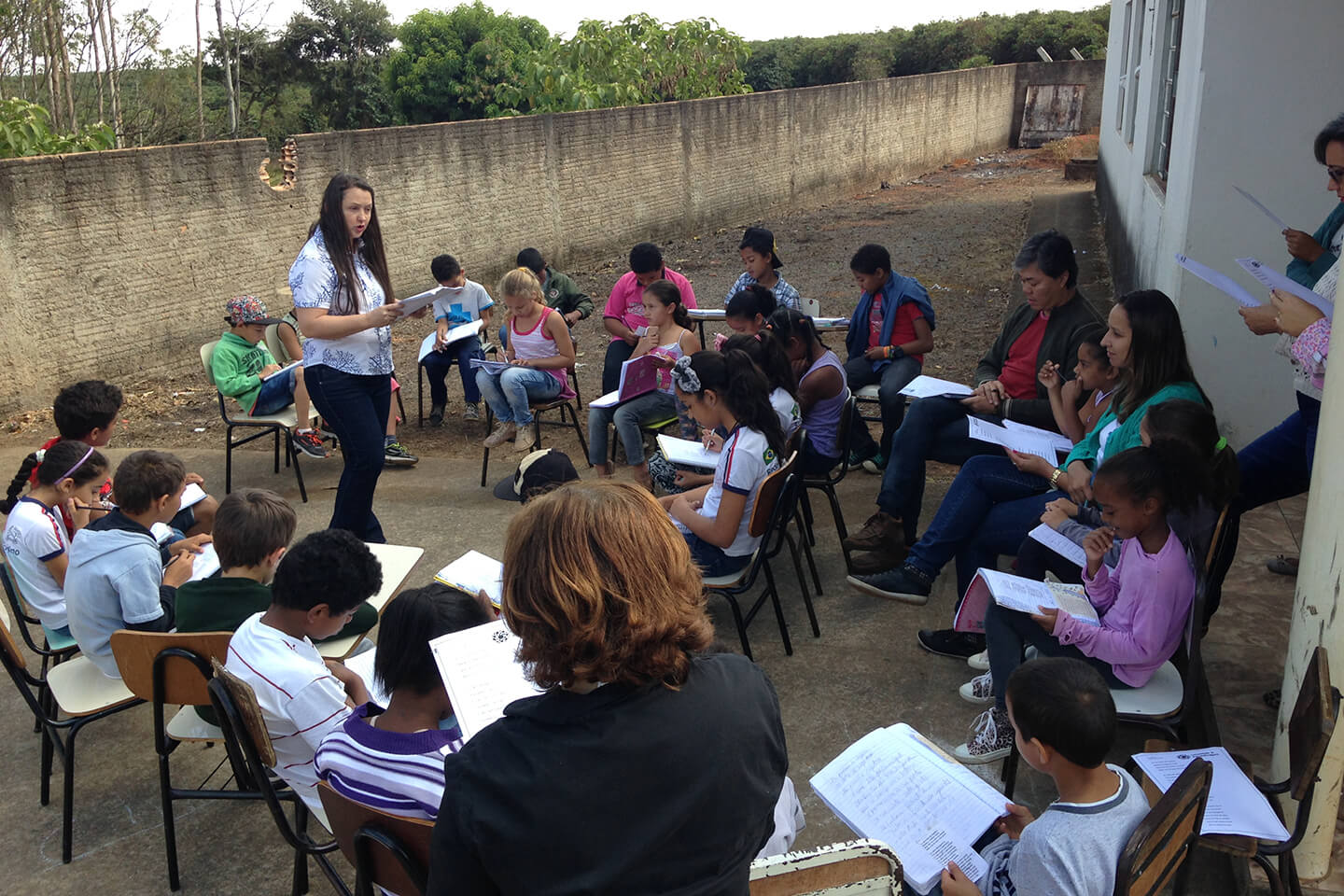 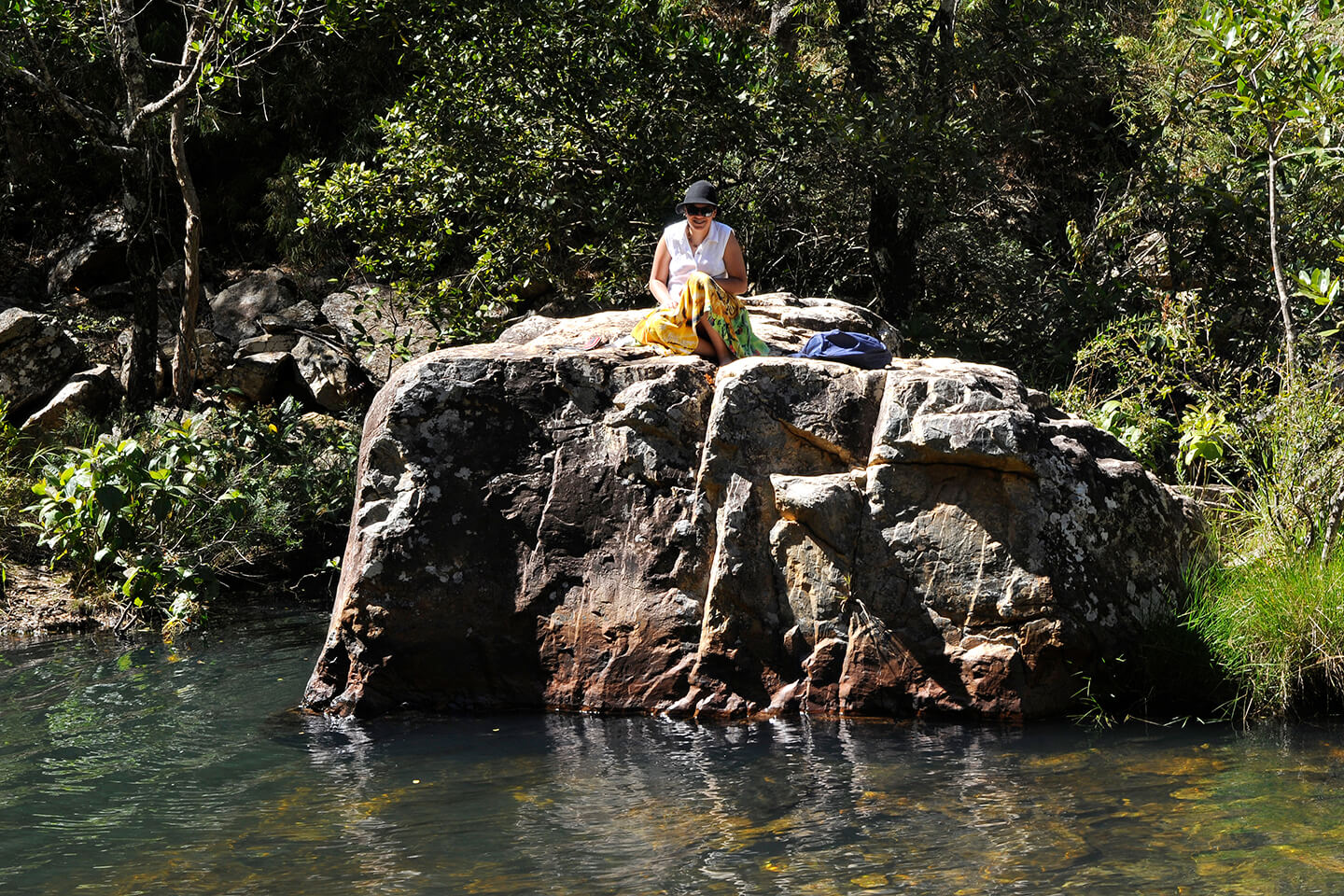 Building the Future Agenda for my town was like a dream come true. We discussed, exchanged ideas, we made plans together. I am now sure that significant changes are likely to happen in the near future.
Mariney da Silva Ribeiro
Educator and principal of the State School of Serra do Salitre.
I am native to these mountains, the story of my family often blends with that of the town itself. My main motivation is trying to somehow change for the better the reality of this place and the lives of the people who live here.
Eduardo Lana
Entrepreneur and resident of Serra do Salitre