Located in the Jaguaré district, in the western are of São Paulo, Vila Nova Jaguaré has one of the largest favelas in the city. The first occupations of the favela, in the middle of this district that stands out as an important industrial center, began in the 1960s and 70s. In 2003, about 12.500 people lived there, of which 400 were between 18 and 35 years of age. Demand for vocational courses in several areas.
In 2015, we resumed our activities in the community of Jaguaré with a view to strengthening ties and contributing to the community development of this region.
In 2016, we continued this relationship with a focus on the issue of garbage, a problem that affects the locality in which is possible to find several points of irregular disposal of waste and rubble. 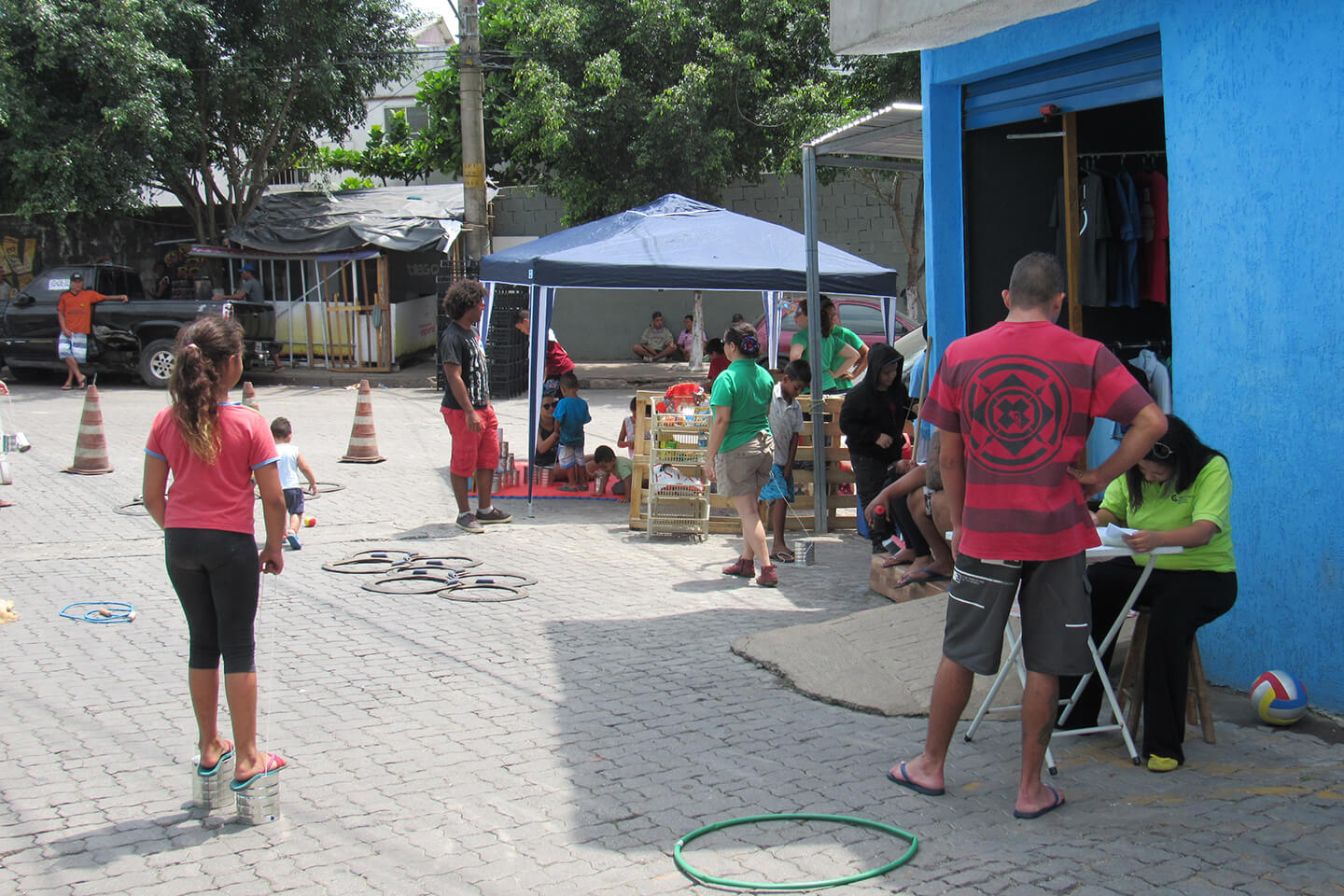 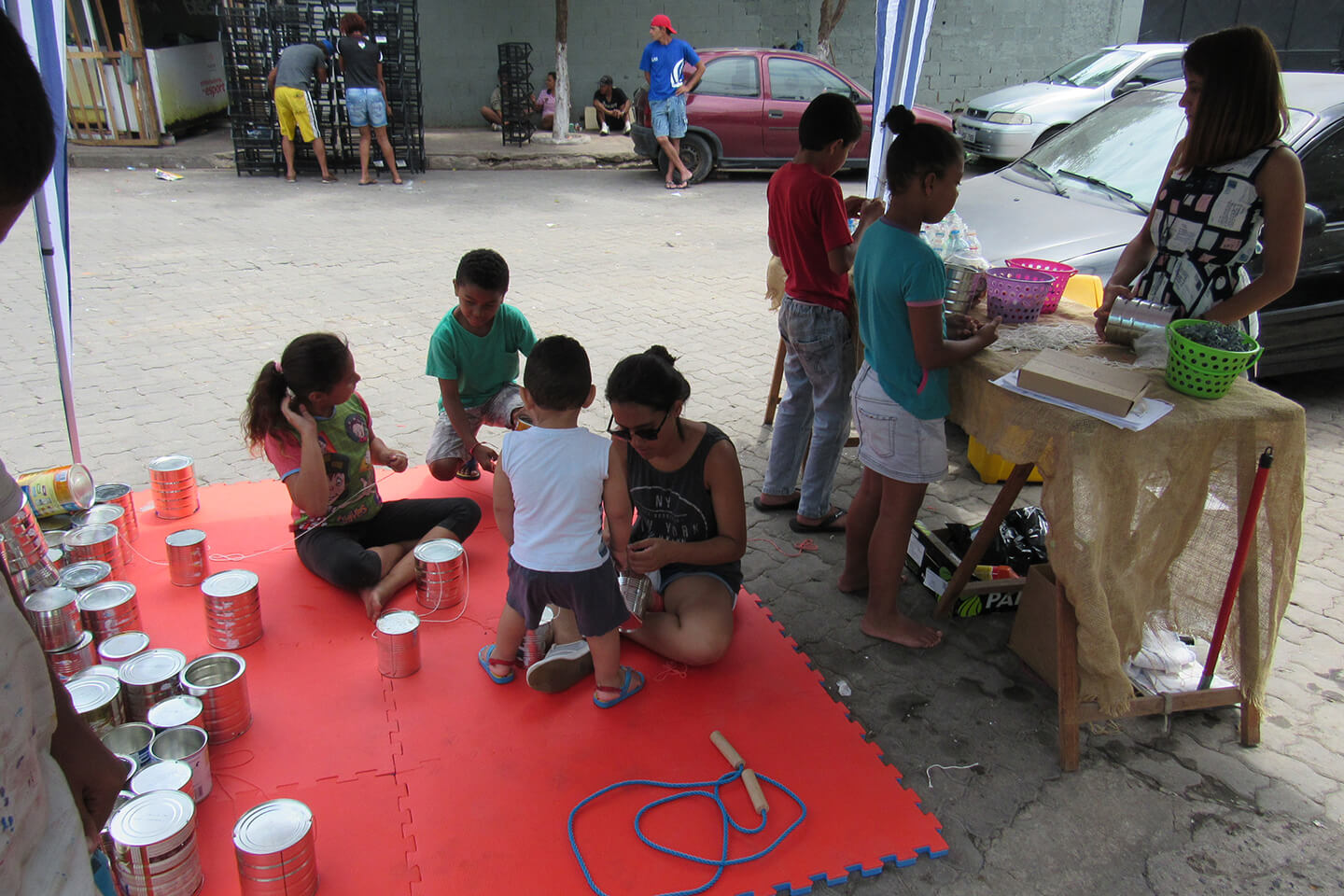 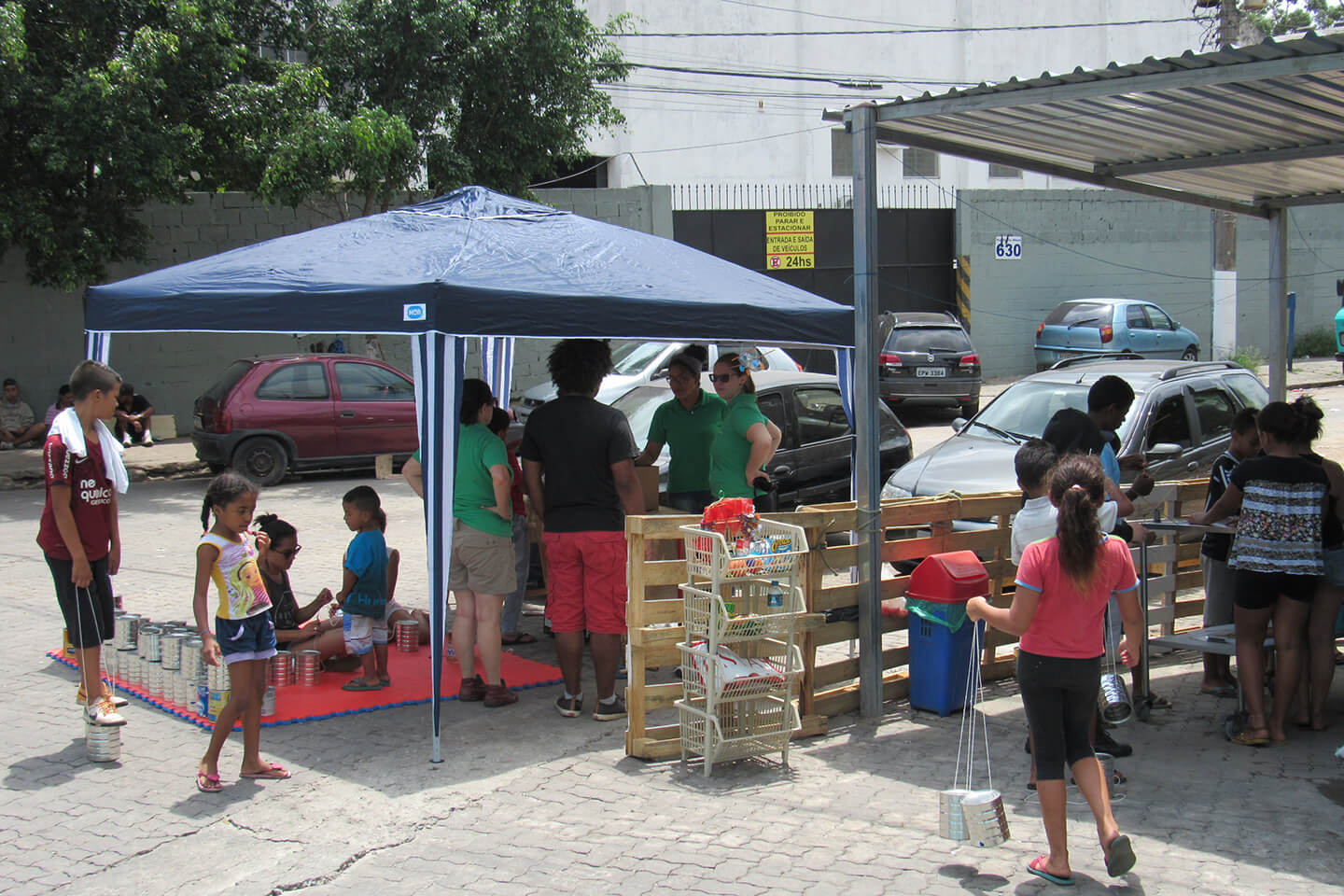